There’s a new kind of bicycle helmet in town and it goes by the name of Hövding. It’s an airbag that’s worn as a collar around your neck, and with a simple zip up and clip – you’re ready to ride. As far as protective cycling gear goes, Hövding knocks the traditional helmet (and its stigma) right out of the park. You can even change the casing to suit your attire, just like you’d switch a scarf. Being far more wearable than a traditional helmet means people are much more likely to sport a Hövding, which is a huuuge coup.

Founded by Anna Haupt and Terese Alstin, Hövding began as their master’s thesis back in 2005 and after years of research, development and testing – it’s now fully-functional and distinguishes normal cycling from accidents. The team have also thought ahead by including a device that records a cyclist’s movement patterns from a crash; data which could be crucial to future versions of Hövding. It comes as no surprise this clever product also boasts a USB rechargeable battery. Seriously, what’s not to love? 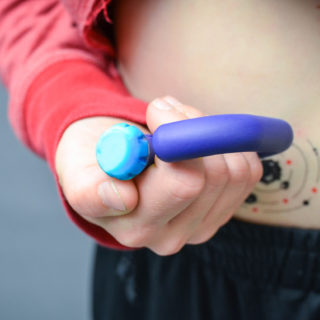 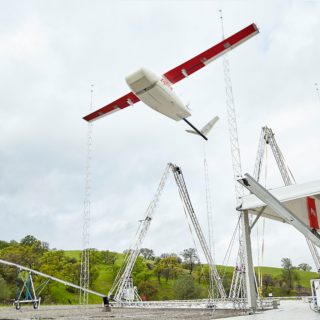 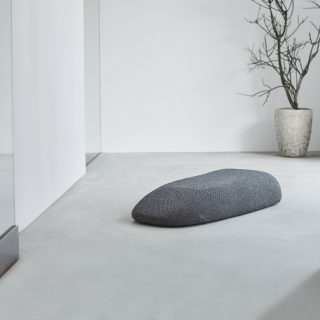 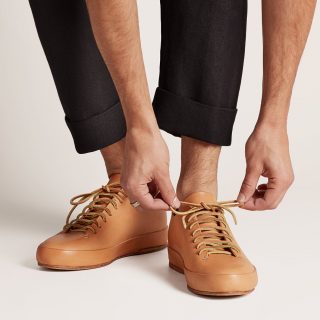 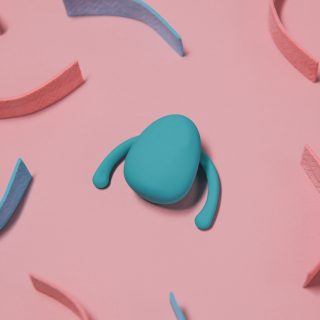 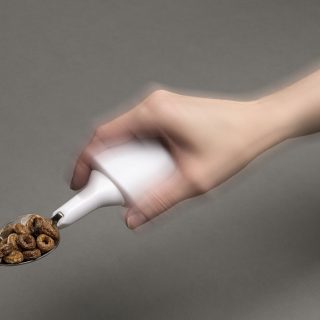 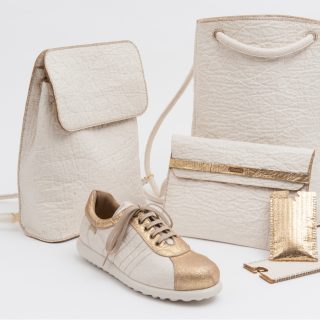 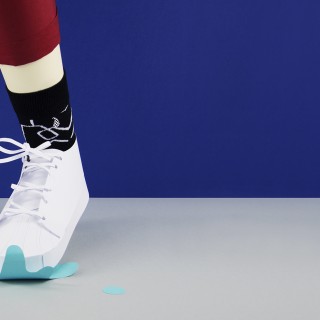 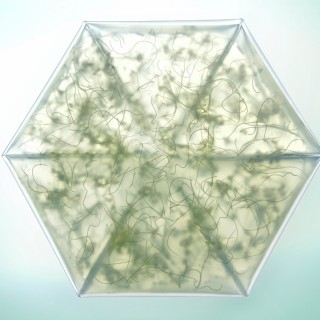 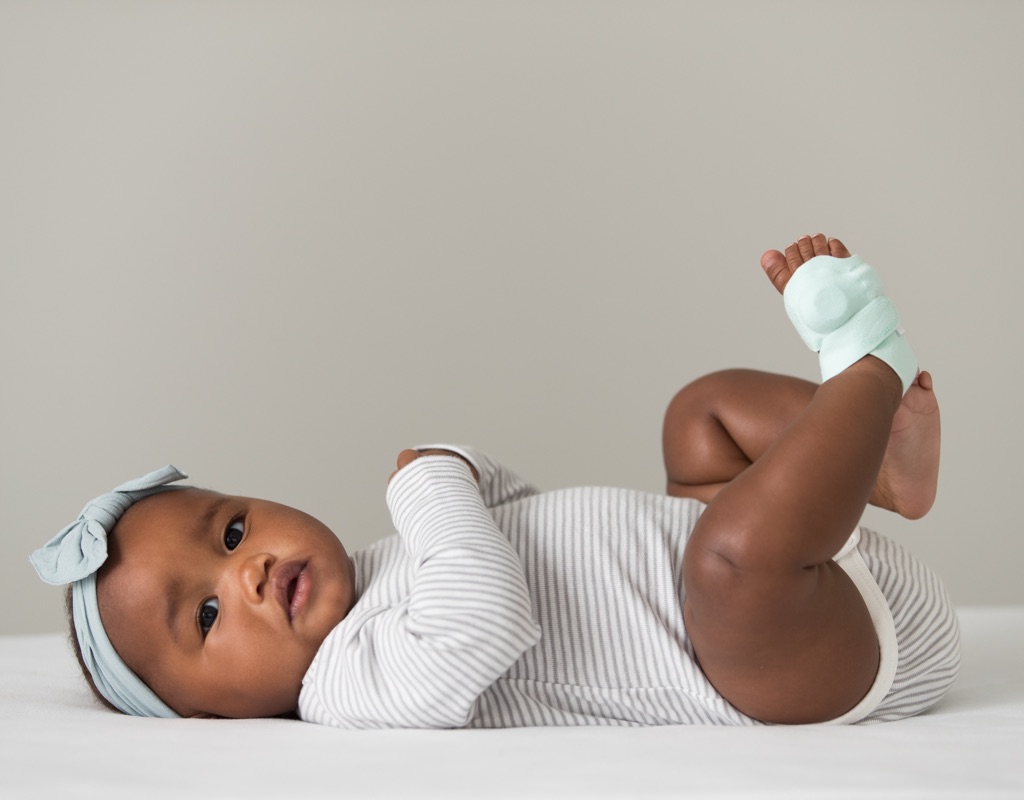