In a world that’s increasingly covered with man-made infrastructures, it’s become regrettably common for wildlife and motor vehicles to clash. Happily, then, a praise-worthy solution has recently been garnering global attention. Putting our roadkill fears at ease, wildlife crossings (also known as road ecology) make it safer for animals to cross busy roads. Whilst these crossings have existed in Europe since the 1970s, it was the team over at ARC that recently brought this nifty thinking to a worldwide audience. Beginning in 2010 and wrapping up earlier this year, ARC – or the rather less snappy International Wildlife Crossing Infrastructure Design Competition – was a contest that aimed to address the issue of road ecology.

Won by a group of engineers and landscape architects (HNTB with Michael Van Valkenburgh Associates), the victorious concept featured a near-complete blend into its environment. Along with the other finalists (chosen from 36 submissions across 9 countries), the team increased awareness of the issue, and ARC has now evolved into ARC Solutions – ‘an interdisciplinary partnership working to facilitate new thinking, new methods, new materials and new solutions for wildlife crossing structures’. Put simply, the world’s car-dodging wildlife can now breathe a collective sigh of relief. 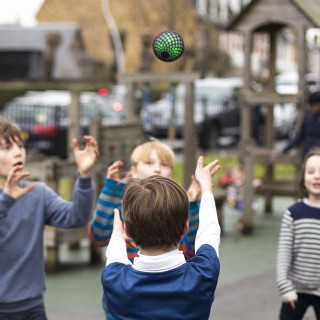 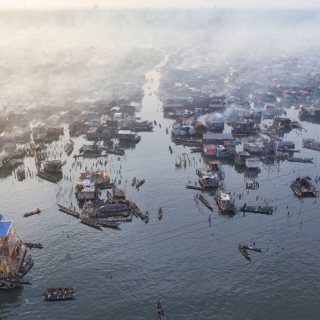 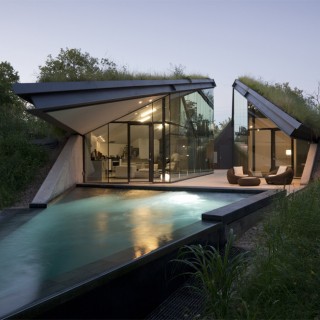 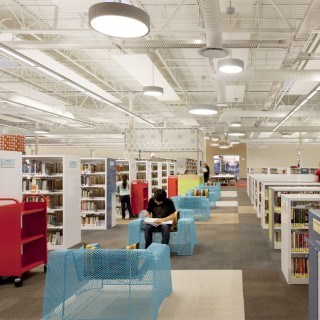